When in Rome, do as the Romans do.
"郷に入っては郷に従え (Gou ni itte wa gou ni shitagae)"

This is maybe not a catchy topic, but,
indeed so many decent Japanese women have the same opinion about it, so, you must know about it for getting a Japanese girlfriend.
This is one of the keys to get a Japanese woman's heart.❤︎

Of course, you do know the English expression,
"When in Rome, do as the Romans do", right?

When in India, do as the Indians do.

When in Russia, do as the Russian do.

When in China, do as the Chinese do.

When in Germany, do as the german do.

When in the US, do as the Americans do.

So?
There is no doubt you should do as the Japanese do when you are in Japan.
Even if the Japanese culture is way different from many other countries,
it couldn't be the reason for you to do not so.

When you are in your country,
you require to foreign people do as your county's people do, that's quite normal and appropriate.
To respect their culture, the people, or their country itself and follow their way to do things, it is a very important and core foundation when we are out of our own country.

In Japan, it's the same! Nevertheless...
Unfortunately, many foreign people in Japan tend to think/say :

I just do how I want,
I don' t need to follow the Japanese way because I'm "Gaijin".

I don't like the Japanese way because it is kinda strange, so, I ignore it.

Anyway, also Japanese people don't care what or how I do,
because I am "Gaijin".

Japanese people are giving up,
"It can't be helped because of Gaijin", so, it's totally fine!

I heard some foreign people say,
" Since Japanese society is full of racism and it's really unfair to the foreigner, we don't need to act the same as Japanese!"

If you don't want to do as the Japanese do in Japan, why you want to be here?

Oops… this is my blog about Japanese dating for foreign guys,
so, I don't wanna argue about racism or the system of Japanese society.
You know, every county is not perfect.

ANYWAY!
Focus on dating Japanese women!
What I wanna tell you is…
most Japanese women really dislike such a way of thinking foreign guys have.
That is HUGE TURN-OFF indeed

Even as just a friend, decent Japanese women don't wanna be involved with such a "不良外人 (Furyo-Gaijin)" = Bad foreigner.

"Gaijin-hunters" don't care what/how you think/do, they just value whatever "Gaijin".
But, if you wanna have a decent Japanese girlfriend,
"When in Japan, do as the Japanese do".

Thanks to many "不良外人 (Furyo-Gaijin)",
contrasting respectful behavior you do is really attractive to Japanese women.
I bet it would be one of the reasons she falls for you! 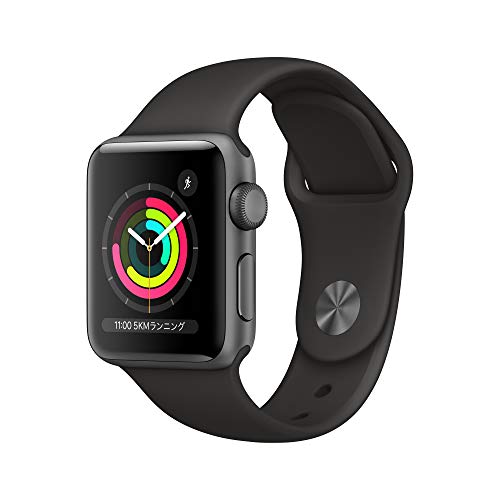 Meaning of Japanese Dating-culture “kokuhaku”? How to do it?

You would be able to make the Japanese girl moved if you do "kokuhaku (告白)" properly, for sure!

How to overcome the Language Barriers in dating in Japan

What language barrier for Japanese girls is like? The best way to overcome?

True or False, the stereotypes about Japanese girls.

For Japanese, What is SEX?

Frequency of sex, why only the number of Japan is crazy low in the world?
スポンサーリンク
Home
Ask Japanese women!
When in Japan, do as the Japanese do!