Because of the cultural difference,
you unintentionally make Japanese girls confused easily.

Sorry, I said exaggerate, "Do not!". hahaha…
But, in fact, some Japanese girls do misunderstand your behavior, so, be careful in order to avoid trouble!!

Hugging to a female friend.

I heard some surprising episodes from my foreign friends about that.

Some foreign guys have the same experiences:
Just because he did hug her,
Japanese girls misunderstand that he likes her in a romantic way.
Even though he did it as just a friendly greeting to a female friend,
she asked,
"Are we in a relationship?", or
"You hug me, it means that you like me in a romantic way, right?",
or after a while, she said,
"I thought I was your girlfriend because you hugged me".

If she said that, it's better.
The worse is that she just thinks she's your girlfriend although she doesn't say anything like that.

For some Japanese girls, your hug has such a meaning.
So, be careful, and be clear.

Japanese guys generally don't make compliments that much,
especially to someone who is not his special girl.
So, many Japanese girls do understand your super light words wrong.

Even though your words are the casual easy compliment words which foreign guys say daily, she gets it seriously.

In other countries, some words have not so special meaning as a cashier old man says that to almost all customers.
Sometimes, the meaning is just only like Japanese "Irasshaimase (いらっしゃいませ)"or something.
The old cashier man hasn't a romantic feeling to her.

However,
since many Japanese girls just translate the meaning of the words,
then she thinks such words mean you really like her romantically.

If it's true, it's ok, otherwise, "do not" is the better choice.

Smile greeting to a stranger.

In Japan, we don't have the habit that talking/greeting to strangers generally. Moreover, we don't smile at someone who just passing.

It's a beautiful foreign habit,
but, some Japanese girls misunderstand that too.

When you say "hi" with a smile to Japanese girls,
some think "The guy is interested in me maybe?"
even though you did it with no meaning.

Despite such a misunderstanding, some Japanese girls actually brag,
"I am popular with foreign guys".

Hahaha...
Kinda funny, but, be careful not to make them misunderstand. 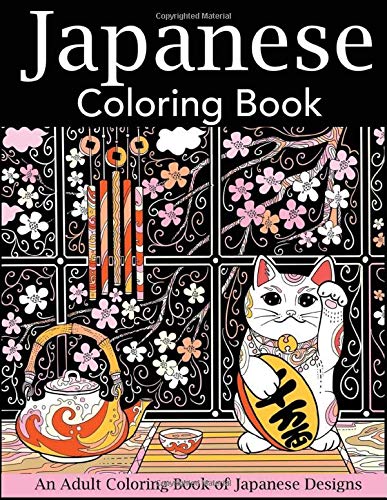 When in Japan, do as the Japanese do!

Thanks to many "不良外人 (Furyo-Gaijin)", contrasting respectful behavior you do is really attractive to Japanese women. I bet it would be one of the reasons she falls for you!

Data shows, in Japan, you can be an alien from space if you are a foreigner. So...

Meaning of Japanese Dating-culture “kokuhaku”? How to do it?

You would be able to make the Japanese girl moved if you do "kokuhaku (告白)" properly, for sure!

If you want to date a Japanese woman, you must know what their character is like.
スポンサーリンク
Home
Ask Japanese women!
Do not! Japanese girls are confused in a romantic way