Something which anime girls have but real girls don't have.
Japanese guys who love anime girls expose their real intention about it!

Anime girls have but Real Japanese girls don't have?

Large bright eyes on a small face, shiny beautiful hair, and, arms and legs are slim and long, such a perfect appearance…
"Nijigen jyoshi" are created by putting all the guys dreams, so, "Sanjigen jyoshi" cannot win so easily, right? haha

Sweetness and cuteness are beyond real girls.

I guess the real girls may have less compassion
for a person in front of her.

Hey… You know what? Japanese girls tend to be bad at self-assertion than the world standard, their self-assertion is way weak. Even so, Japanese guys who love anime girls say Japanese real girls are too strong…

"Nijigen" girls are created by putting all the guys' dreams, so, of course, they are dream perfect girls!
So...

I'm sorry, but,
"Sanjigen jyoshi" = the real Japanese girls are not like so.

However,there are some anime geek girls who actually try to imitate or try to act like anime girls.
Especially at a young age such as teenagers or early 20s.
Such geeky girls are not the majority though…

Moreover, there is an interesting fact.
"Nijigen" anime girls are dream perfect girls.
Especially for the guys who are into "Nijigen".
But,Japanese girls know that it's the dream of the majority of Japanese guys too.
So, Japanese girls tend to try to be like "Nijigen jyoshi", sometimes, unconsciously.
While that is not enough for the "Nijigen" lover, that is maybe enough for the majority of Japanese guys. 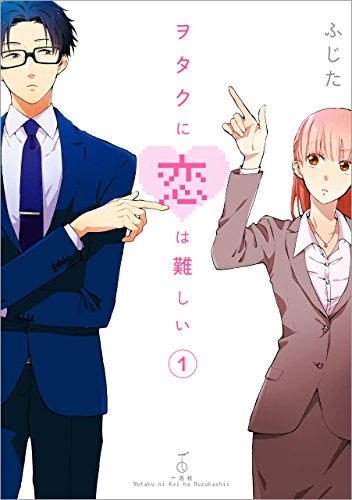 Japanese slang “KY”, what does it mean?

How relating the thought of “avoiding KY” in the dating situation?

Survey from 1000 Japanese women revealed, "In what situation do they think the guy is the destiny".

When in Japan, do as the Japanese do!

Thanks to many "不良外人 (Furyo-Gaijin)", contrasting respectful behavior you do is really attractive to Japanese women. I bet it would be one of the reasons she falls for you!
スポンサーリンク
Home
Ask Japanese women!
Do Japanese girls act like anime in real?