👉 For Japanese, What is SEX?
👉 Sexless Japan. It's a Japanese men's fault!?
👉 Japanese lifestyle/tradition impede having sex
👉【Serious】Is Japan a Sexless country?

Since long ago, work is a far high priority in Japanese society compared to private life, family, romance.
Romance or love-life had to be a very low priority especially for men in Japan.
As the result, the majority of Japanese men are not very good at romance.

The men who are romance supremacy are the minority in Japan, and if he is so, highly likely he is a playboy.

I'm exaggerating a bit? or not?

Additionally, nowadays women became stronger than the old-time, so, being romantic with a woman is a much harder task for the guy who is not good at romance.

(Even some of the Japanese guys misunderstand it so too. hahaha)

The cheating couple is not counted

Please remind, while the men of 21% answered they are not satisfied with their sex life,
the women of 43% answered so.

So, although there is no particular data about it,
it is said that the number of wives cheating may be far bigger than husbands cheating nowadays.
And, of course, the sex in the cheating couple is not counted to the research of the frequency of sex.

The number of Japanese couples' frequency of sex in the research doesn't really show real Japanese sex life, I think.

Japan has a sexless problem, and it's not wrong, though… 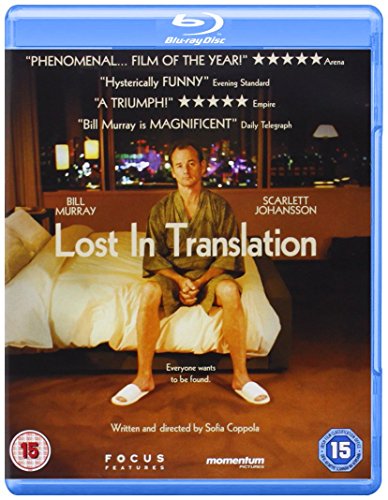 👉 For Japanese, What is SEX?
👉Sexless Japan. It's a Japanese men's fault!?
👉【Serious】Is Japan a Sexless country?

Data shows, in Japan, you can be an alien from space if you are a foreigner. So...

Are there any more reasons for sexless Japan? There are some lists about Japanese lifestyle/tradition impeding sex life.