As some guys already know the beard is not popular with Japanese women, but, it's beyond your expectation!

In contrast to most Japanese women, I lovebearded men even though I am a 100% Japanese woman.

For a woman like me who likes bearded men, it's so sad if the number of bearded men will reduce because of showing the results in the survey.

So, honestly, I am reluctant to write this topic and unwilling to show this result of the survey… but, I show this because this is a fact in Japanese women.

Is it in your expectation?
I saw a Japanese interview video the random Japanese women answer about guy's beard.

Surprisingly,
even the women who said 'I like it because beard looks cool' …

Ok, you don't dislike beard.
Well, a bearded man is ok as your boyfriend?

Yeah! Seriously!
So, I think the reality is worse than this chart of the survey.

Many professional sports players, TV stars, Movie stars, Models have cool beards in Japan as well, and actually they are really popular with Japanese women.

But, even if they think bearded men look cool, they don't want to have bearded men as their boyfriend.
Why?

"I think it's filthy. I don't think it's cool at all.
If he shaved beard in the morning I don't blame the growing beard in the evening. I think ok about such a kind of natural growth. But I think it's really unpleasant growing intentionally as fashion. "

"When I kiss, I feel a tickle in my nose.
When I kiss, his beard smells of what he ate a while ago.
I can accept if the beard trimmed very tidy and clean, but, if it's not so I dislike it because it looks filthy."

"When I was a kid, my father rubbed my cheek with his stubble chin and it was uncomfortable for me.
I'd forgotten about this memory until then, but…
After I grew up, when my boyfriend did the same thing to me and my memory revived suddenly, and he saw that I looked feeling so uncomfortable.
So, I can't find the element I like the beard. "

Unfortunately, most Japanese women don't like bearded men as their boyfriend.
But, keep in mind, there are some minorities like me, beard fetish.

So, my advice is, to ask her if she likes it or not.
Otherwise, she might dislike your beard secretly. 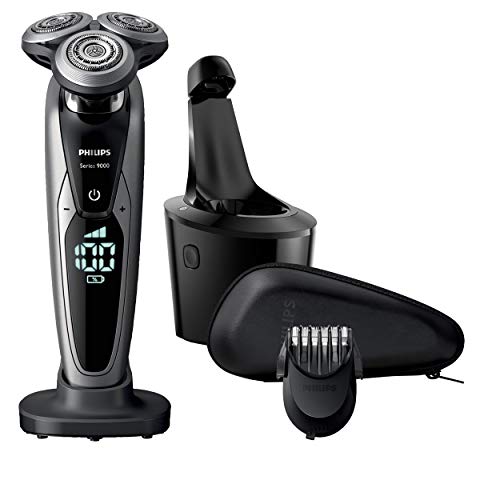 Why Japanese people are bad at saying “No”？

A Japanese woman says "Especially, if he is non-Japanese, I tend to cover it out by laugh even if I feel like refusing". This is not merely shyness, but...