The most unique yet the most important Japanese Dating-culture "Kokuhaku (告白)". Here are examples and tips…

If you haven't read this, CHECK this first!

Japanese dating keyword “Kokuhaku (告白)” means “confess your love” or “declare your love”.
If we describe it simply, although not for marriage the act is similar to a marriage proposal.
Guys determine their will "I want her to be my girlfriend!" and prepare the situation and the words for the official relationship proposal. Sounds similar to the marriage proposal, right?

The major premise of successful "Kokuhaku"

He asked me "Do you wanna be my girlfriend?".
No way! Why he talks down to me!?

He said, "Maybe I like you…".
OMG, I don't wanna be his girlfriend if he only has such an ambiguous feeling to me.

He said, "Anyway, let's be BF/GF, ok?"
Nooo, please don't treat me such a lightly…
it turned me off completely.

Via text message. Too light.
I felt like he's making fool of me.

It was too early because we did just one date yet.
He seemed to be in a rush.

Even though we've dated twice a week for a month
he didn't do "Kokuhaku (告白)". So, I thought we were just friends, and then I moved on.

At that time, I was not ready for a relationship yet,
so, I said "No". But, he didn't give up and was waiting for me as the closest friend.And he did "Kokuhaku (告白)" 3 times even though I said "No".
His dedication made me happy.
I finally became his girlfriend 3 months after.

Like a speed marriage, there are some extreme quick "Kokuhaku (告白)"couples. But, you know, you should figure out at least a few dates whether you guys are happy to become a committed couple.
It is common that a man does it after a few dates.
The average is between 3rd date and a month.
Depends on the couple.

Or if you do "Kokuhaku (告白)" at your place or in your car,
do tidy and clean and set something romantic.

If you guys are long-distance or some reasons make it difficult to meet in person, you can do it via e-mail or something, but do it face to face as much as you can.
Text "Kokuhaku (告白)"tends to let her feel it light, so, it is a little difficult to impress your serious feelings to her.
At least do it on video chat!

Not too relax. Neat, tidy, clean.
And suitable for the place.

It's not always, but, just in case, you guys possibly do the first kiss because after your "Kokuhaku (告白)"succeed you guys become BF/GF. So, care about your clean breath and nice skin.

Refer to the survey result "What type of appearance Japanese girls don't like"!

English :
"(Name), I really like you.
Will you start a relationship with me?"

Similar to marriage proposal situation, but, you don't need kneeling. Just gaze at her eyes straight.

Some guys do that while laughing and pretending like a bit joke for covering his embarrassing feeling, but, mostly girls are disappointed about such behavior. Definitely, "No".

I agree. Just be serious and romantic!

My friend's boyfriend wrote a handwriting love letter when he did "Kokuhaku (告白)" to her.
In this 21 century!
Very sweet, and romantic plan, isn't it? 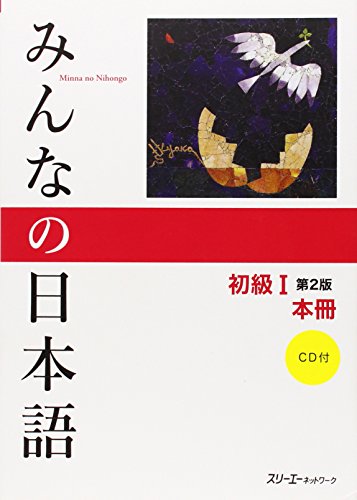 It's the same as a marriage proposal.
Probably she says "Yes!" right after you.
Possibly she says "Thank you. Please give me a little time to think."
Unfortunately, she possibly says "I'm sorry."

If she said "Yes"
and you became an official couple,
and if she gazes on your eyes deep and long at the end of the date, maybe it's a sign to the first kiss.
And if your "Kokuhaku (告白)"succeeded, it means commitment. You guys are an official couple, so, you must quit flirting with other girls.

If she said "need time to think",
you shouldn't be disappointed.
Things what you have to do is entertain her and enjoy a great date for letting her think
"I wanna be his girlfriend" later.

Even if she said "I'm sorry",
don't be upset. Never make a bad mood or sad mood.
If you do that you guys cannot be even friends anymore. Like I introduced a girl's "Kokuhaku (告白)" experience above if you keep being the best guy friend of her and if you never give up, maybe there is a next chance.
Your big heart attitude makes her impressed.

In any case, don't forget texting her after you got home.

Many Japanese women know that "Kokuhaku (告白)" is Japanese specific Dating-culture and many foreign guys don't do it.
So, if you do it sincerely, it is really touching for the Japanese woman for sure!
It would boost your value greatly anyway! 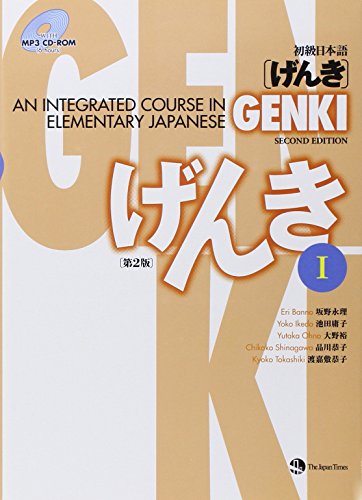 To be honest with you, my candid opinion about THE BEST Dating-App in Japan is…

If you want to date a Japanese woman, you must know what their character is like.
スポンサーリンク
Home
Ask Japanese women!
Great “Kokuhaku” examples to get a Japanese Girlfriend